Ancient Ireland became a land of cattle during the time of the ancient Celts- a legacy which has endured. The Irish word for road is ‘bothar’, which means ‘cattle-way’. Many modern Irish roads began in this way- as cattle tracks. 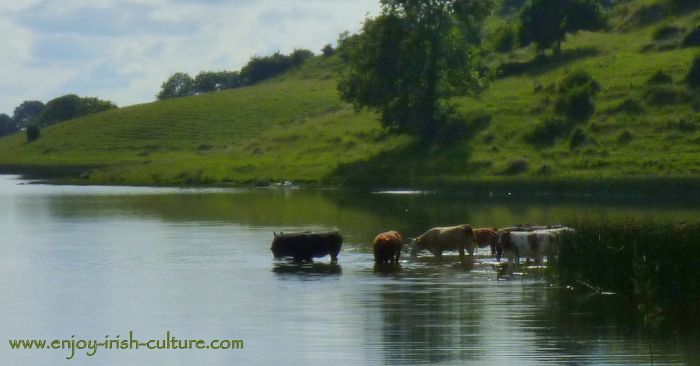 Ancient Ireland- Cows drinking from the lake in the ancient landscape at Lough Gur, County Limerick.

The image above- cows drinking water from the lake on a hot summer evening- is an age old image that has endured. Cattle have always been part of Irish culture.

Find Out More About The Ancient Celts

Find out how people lived in Celtic ireland

Find Out More About Ancient Ireland

Find out about Carrowkeel and Carrowmore

Return to the top of this page 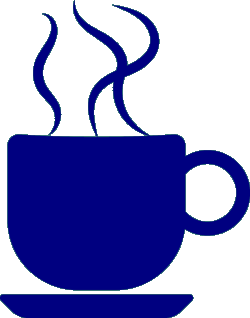